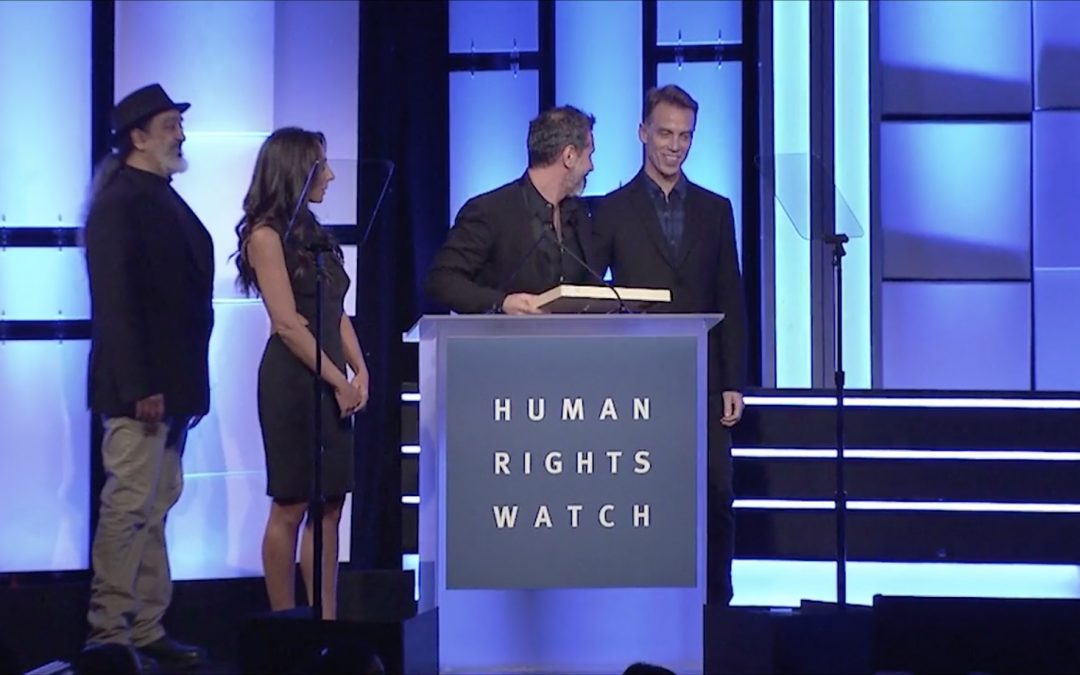 Tankian also talked about Cornell’s theme song for The Promise, a 2016 film about the Armenian genocide. “When Chris learned that all the proceeds from the film were ultimately going to be donated to charitable organizations, he also made the decision to donate all of his proceeds from the song to support refugees and children.”